The weeks seem to be passing by far too quickly.  I hope it stays that way though as then our current lockdown won't seem so long.

I'm trying to get out for a walk each day or if it's too wet use my exercise bike.  I've managed everyday since the beginning of November apart from the day we were looking after Grandson Nathan.  However I usually get quite a bit of exercise while we're there - chasing after Nathan and doing a few chores which usually requires going up and down the stairs.  Their house is like our old house - it has lots of stairs!  Not surprising when I get home from there I just want to sink onto the sofa.

The weekend was quiet.  Hubby has discovered Netflix and spends a lot of time watching the TV.  In between the series he has found we did follow the election news from the USA.

Thanks to my American DIL I've got my head around the way the system works even though it does seem complicated.  It feels like this election is going to run and run though with all the legal challenges etc.  I hope it gets resolved quickly.  Clearly whatever the final result is it will only please half the people.  I also hope that despite all the differences people can start pulling together.

It feels like it's the same as it was here after the BREXIT vote.  Our country was deeply divided but what's done is done.  We can't go back and undo the vote.  I might not like the decision but we have to make the best of it.  Another vote on it isn't going to happen.

At least Americans have another chance in 4 years time if they're not happy. 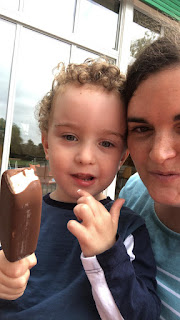 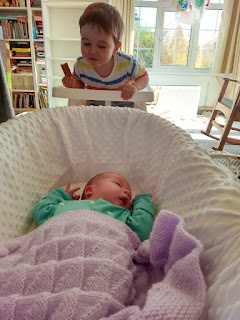 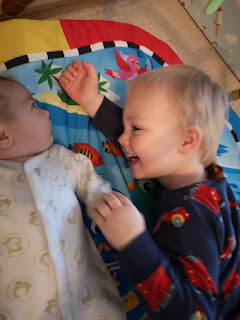 Can't wait for the 3rd little one to arrive.  Not long now!